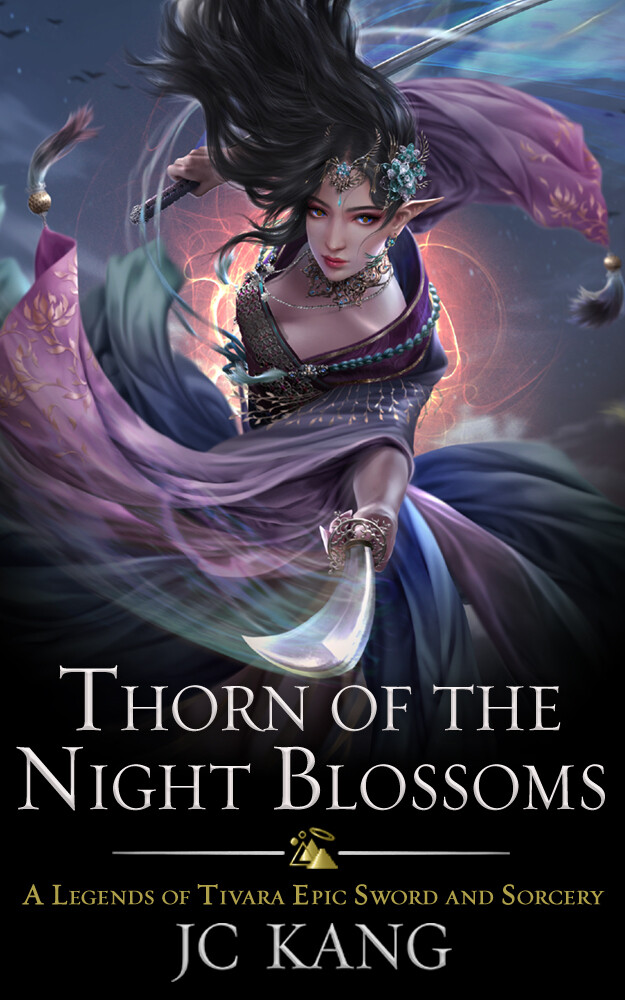 SIGNED Paperback 3rd Edition of Thorn of the Night Blossoms

"Blistering action, compelling characters, and a host of clever mysteries."
--Rob Hayes, SPFBO Winner and Finalist of Where Loyalties Lie and Never Die.

Raised in a clan of imperial spies and assassins, half-elf orphan Jie has only known a love for the blade… until now.

During a deep cover mission, a forbidden affection blossoms with a fellow clan member.

When rebels learn their true identity, and Jie uncovers a plot against the emperor, she must choose between love and duty.

Because when faced with brewing rebellion, your decisions could save an empire…

Thorn of the Night Blossoms is the start of a complete, six-part series full of intrigue and action. This new edition includes a brand new short story that bridges Parts 1 and 2. 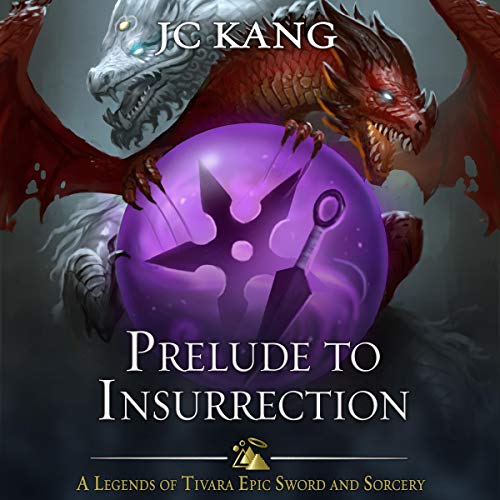